Joined 12 mo ago
·
6 Posts
Hey all, new member and new McLaren owner. Last week I bought a used 2017 McLaren 570S from my local Mclaren dealer - didn't notice the bubbles in the paint. I have since noticed the flaw and inquired as to if they would be a warranty issue (1 year left on factory warranty), sent them images. They have replied that it's not a warranty issue and McLaren won't cover it. They said it looks like tree sap had dripped on the roof and caused the issue and I should get a car detailer to polish it out. To me it looks like there is flaw - something corrosive causing the paint to bubble from underneath the paint (similar to rust under a normal paint job, but I don't know what this could be since I believe the roof is aluminum).

I would be afraid to have a detailer try to buff this out because it is a 'convex' bubble. The buffing pad will burn through the clear coat at the raised part. Bubbles are on both sides of the dime/paperclip.

Anyone have experience with this, or know what it is? 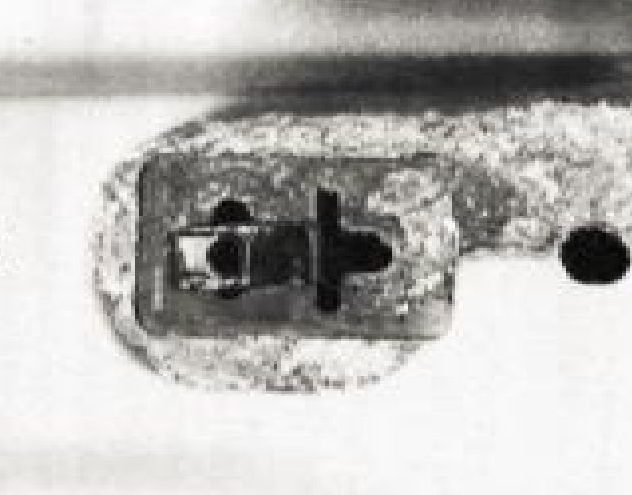 As the aluminum F-150 generation enters its fourth year on the market and its two top truck competitors Silverado and 1500 join it with increased...

I purchased my white 2016 570S new from the now defunct Mclaren of Washington DC. The car is always garaged, has about 4k miles on it. The past week, I washed the car to noticed that the paint was actually starting to bubble or corrode underneath the paint. Its happening at the seems when you...