Both were converted P1 GTRs. The green one appears to have remained in the UK, for now, while the Davidoff/Gulf-coloured car has left for the US last week!

Welcome back to Instagram. Sign in to check out what your friends, family & interests have been capturing & sharing around the world. 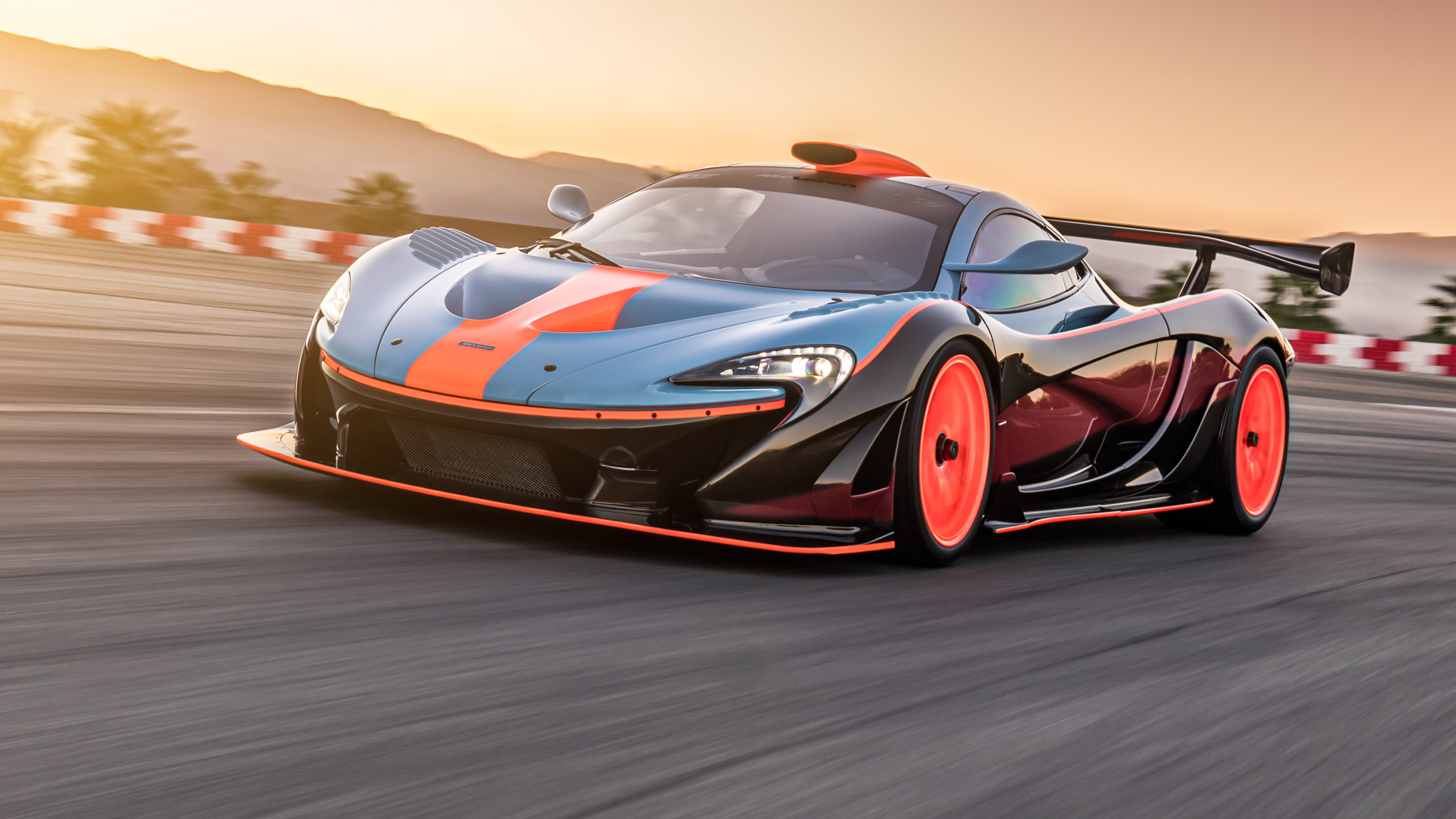 Images of the McLaren P1 GTR-18 by Lanzante
www.evo.co.uk

Joined Dec 7, 2011
·
754 Posts
I was listening to a great Podcast with Dean Lanzante recently and thought it might be best to correct myself on the models:

There are now two P1 'Longtail' options: the P1 GT and the P1 GTR-18. These came about after Dean was approached by a customer who wanted a P1 LM after the run of 5 production cars and 1 XP (based on P1 GTR #049GTR) was completed. Dean says to the effect that he had wanted to do a project like this and thus the P1 GT project began.

The P1 GT is the road spec variant, limited to 3 units with a GT feel. It has a stereo, electric windows, sound proofing, carpets, road seat belts, etc. Each will reflect the specs of the 3 F1 GTs.

The P1 GTR-18 is the track variant that Lanzante has devised. It lacks the stereo, has driver and passenger headsets, no sound proofing or carpets, solid windows, is another 40kg lighter(!), and so on. The specs of these are said to intend to correlate with the F1 GTR-97 (aka the F1 Longtail).

Production continues, according to Dean so it will be great to see what comes next! Each customer needs to come with a donor car and a large pile of cash...and the balls to modify a 'hypercar'