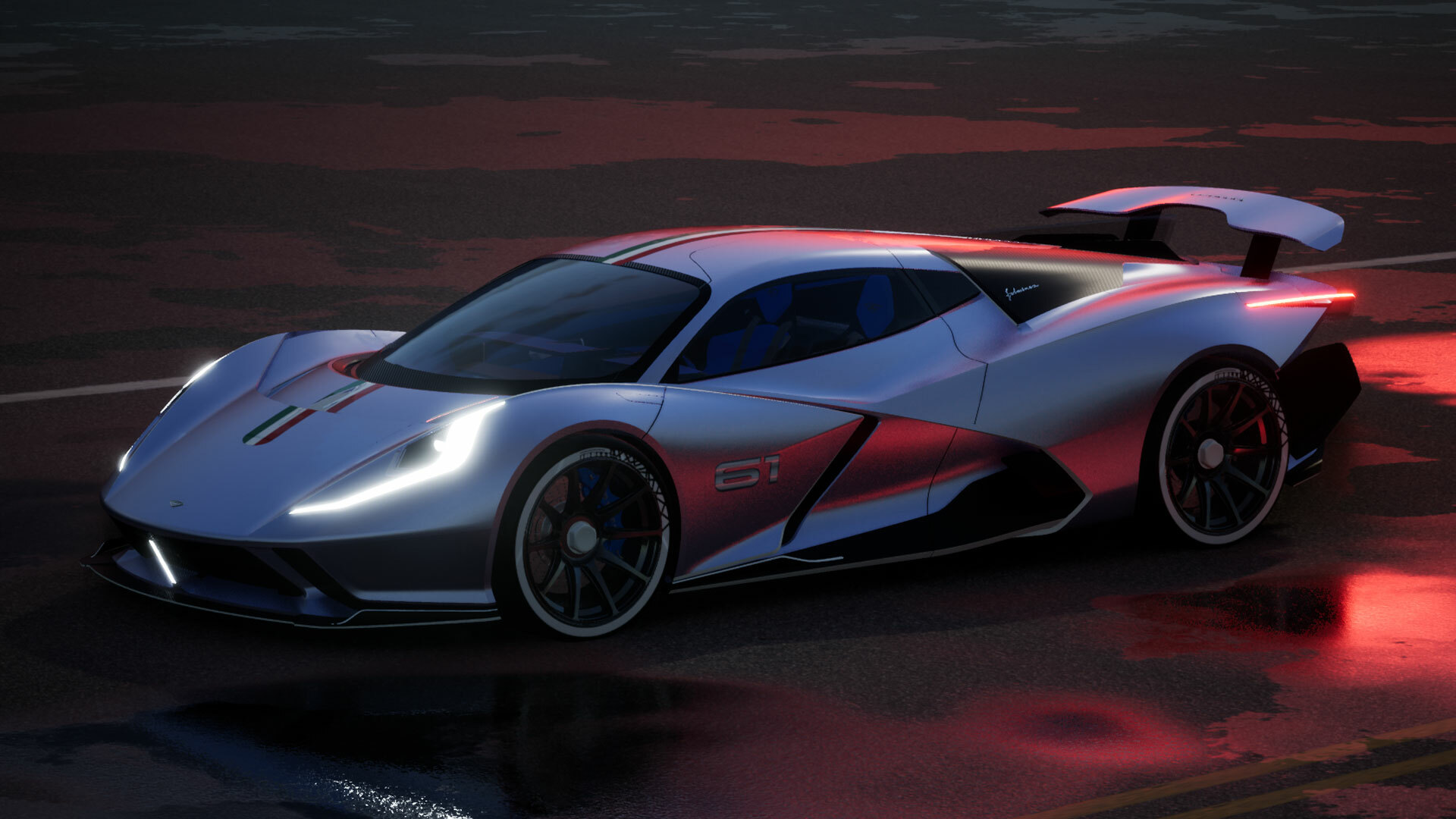 The production model is slated to debut in June, before hitting the Nordschleife in September

"However, the model is back in the spotlight as the brand has provided an update and revealed the first production model will be unveiled this June. Shortly thereafter in September, Automobili Estrema will travel to the Nürburgring and attempt to set a new lap record for electric sports cars on the Nordschleife.

Chimaera said:
Lmaoo, a kickstart campaign attempt the record? They really have no shame.
Click to expand...

I mean I don't want to knock a new Electric Vehicle production manufacturer, but if you haven't got £100K then what's the point?