Lawrence Stroll acquired the Force India outfit mid-2018 and it was renamed Aston Martin for 2021 after spending two years under the temporary Racing Point guise.

The outfit has been based at Silverstone since its early Formula 1 days in the early 1990s and a new factory will be built on land acquired by Stroll that surrounds the existing facility.

The project has so far been delayed due to the pandemic but a formal ground-breaking ceremony took place last week.

The three-unit factory is now expected to be completed by late 2022 or early 2023.

The commissioning of an on-site wind tunnel is also due for Q3 of 2023.


“It is inspiring to look at where we are now in the context of the architectural and organisational challenges and ambitions that lie ahead,” said Stroll.

“Our new buildings reflect not only the scope of our determination to become a World Championship-winning force, but also the scale of our growth and development as an organisation.

“I feel strongly that any building is a powerful representation of the people who work within it, and I am thrilled that we are creating a new home in which people can work, collaborate, create and win together.

“It is exciting to think that the entire team will be in its new home by the end of 2022 or the start of 2023, and I would like to take this opportunity to thank all our partners who are working on the project.” 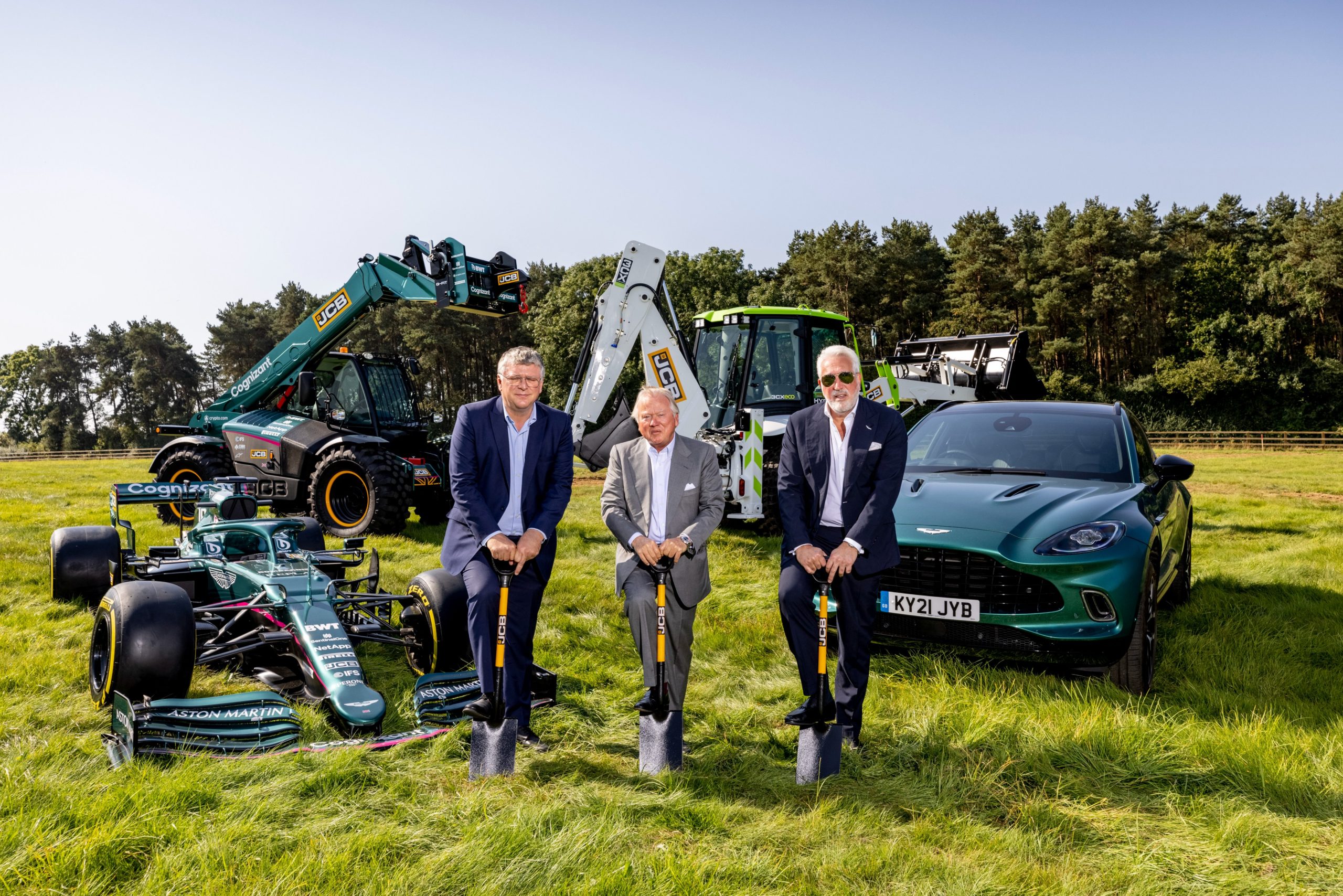 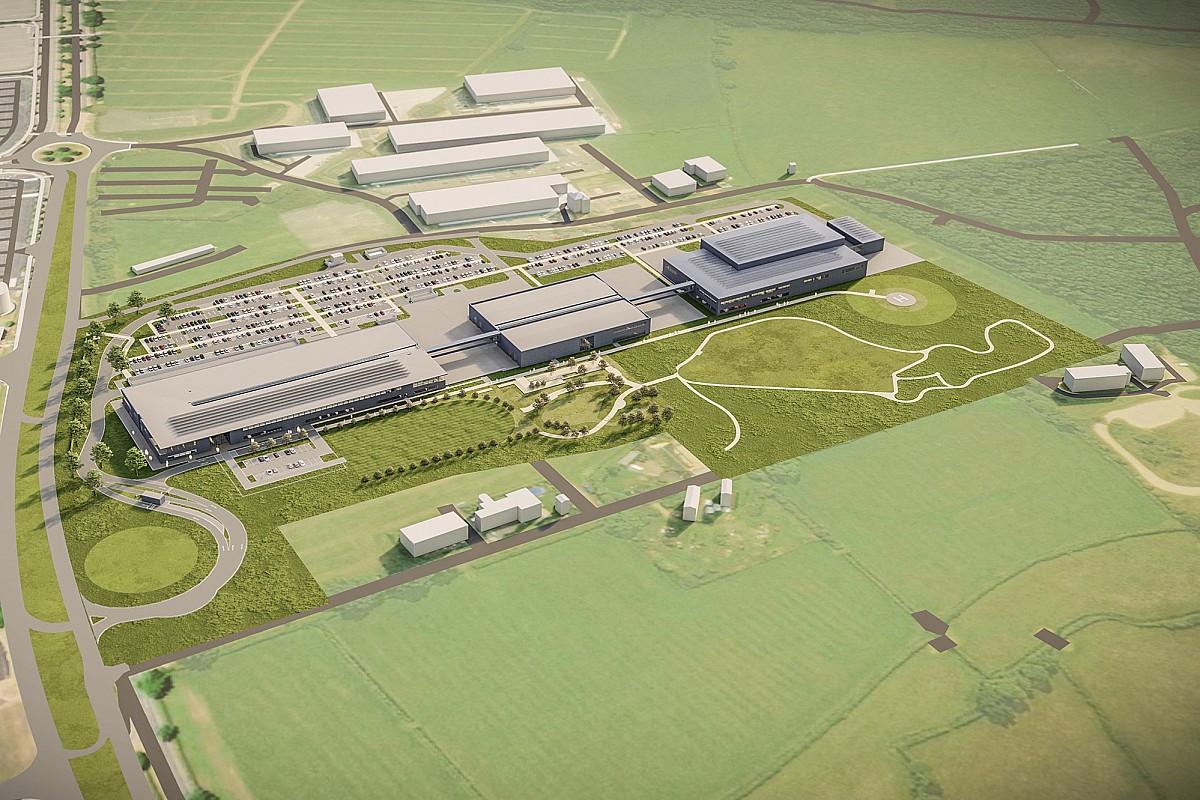 Aston Martin F1 team owner Lawrence Stroll is raising £250 million through a bond issue to pay for the expansion of its factory.

The team formally broke ground on the massive extension to its existing premises in September. The new facility will cover 37,000 square metres and is expected to cost between £150 and 200 million to build.

The £100 bonds to raise capital for it will be issued over a five-year period and pay a rate of 7%.
Stroll promised his team will have “the newest, state-of-the-art facility” once work is completed by the beginning of 2023.
Aston Martin’s plans for its factory on Dadford Road in Silverstone include the construction of a new wind tunnel and simulator. The existing premises will be expanded by the addition of two new buildings.
“I am delighted that we will be issuing a bond through the London Stock Exchange to raise additional funding for the development and construction of our new Formula 1 campus,” said Stroll.
“We are excited by the chance to offer investors, and most importantly Formula 1 fans, the opportunity to be a part of Aston Martin Cognizant Formula 1 Team’s journey and participate in our ultimate ambitions – to achieve world championship success and advance the value creation of the team.”
Aston Martin has also embarked on an ambitious recruitment drive. It recently appointed former McLaren team principal Martin Whitmarsh as its group CEO after attracting several major hires from rival teams. 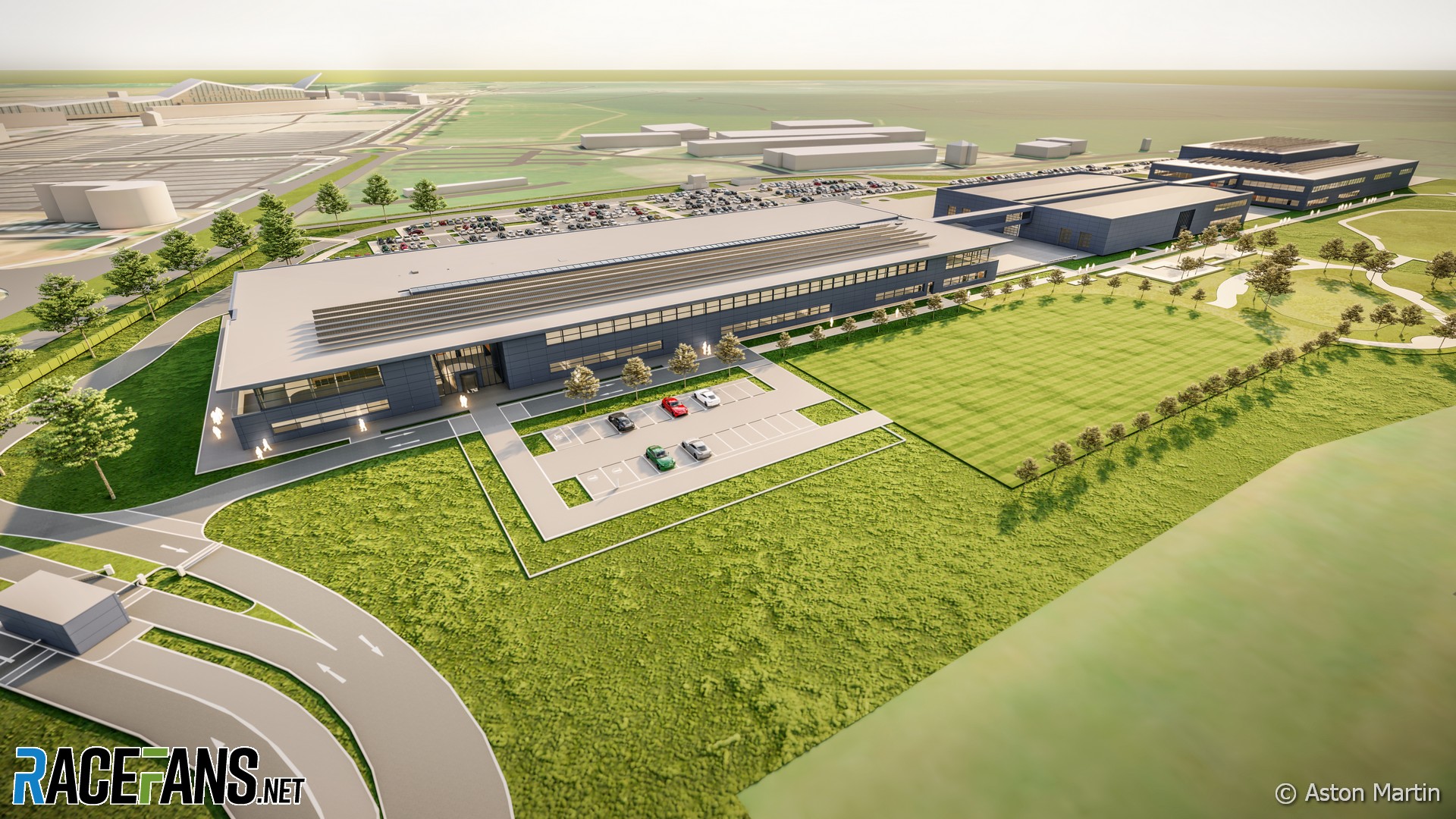 Aston Martin F1 team owner Lawrence Stroll is raising £250 million through a bond issue to pay for the expansion of his team's factory.
www.racefans.net
1 - 5 of 5 Posts

This is an older thread, you may not receive a response, and could be reviving an old thread. Please consider creating a new thread.