Joined Apr 25, 2015
·
8,046 Posts
Britain’s Aston Martin said Friday it is looking to raise 653 million pounds ($772 million) from the Saudi sovereign wealth fund (PIF) and existing shareholders in a bid to reduce debt and free up funds for future product development.

The luxury carmaker said the PIF and its largest shareholders, the U-Tree Consortium and Mercedes-Benz, are jointly investing 335 million pounds. The financing includes a separate rights issue of EGP 575 million.

The car maker intends to issue 23.3 million new shares to PIF at 3.35 pounds per share, giving it a 16.7 percent stake, according to the company’s statement, putting it second only to U Tree Consortium chairman Lawrence Stroll, who owns 18.3 percent.

In contrast, Mercedes-Benz, which owns about 11.7 percent of its stake, will reduce it to about 9.7 percent with this announcement.

Goldman Sachs served as a financial advisor to the PIF.

The company said it will use up to half of the proceeds to pay off existing debt, enhance financial flexibility and improve cash flow generation by lowering interest costs.

The rest will be used to maintain significant liquidity. 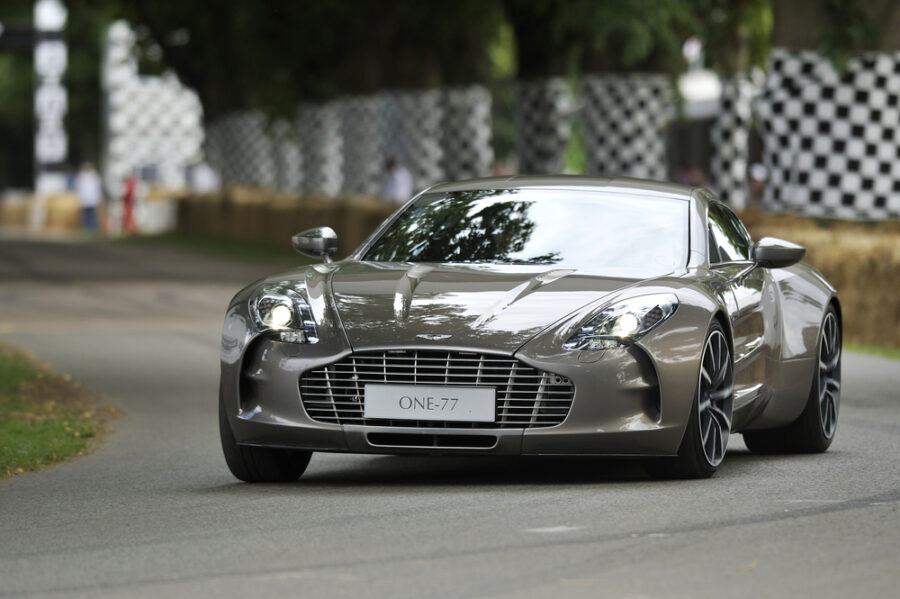 The PIF acquires about 17% of Aston Martin

invisiblewave said:
Half a billion quid just to keep the lights on! Somebody got a blow job as well.
Click to expand...

It just buys them another 12-18 months

SSO said:
It just buys them another 12-18 months
Click to expand...

Exactly! Shocking that someone would fork over that much just to keep them stumbling along until the next crisis. 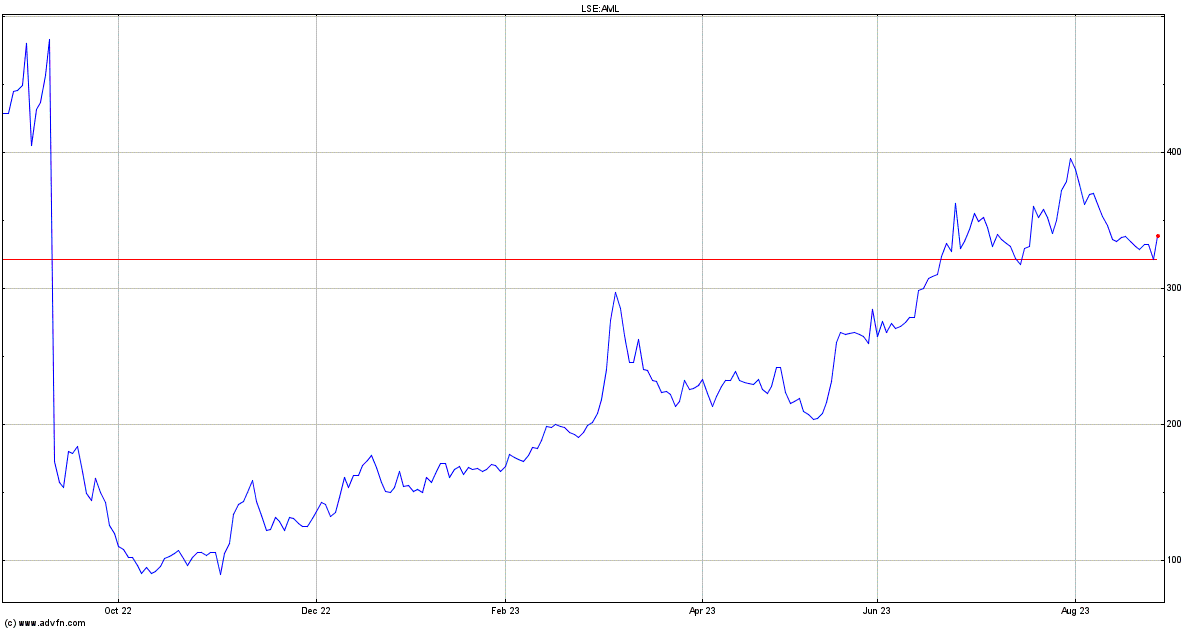 Aston Martin Lagonda Global Hld PLC 05 September 2022 NOT FOR RELEASE, PUBLICATION OR DISTRIBUTION IN WHOLE OR IN PART IN OR INTO THE...
uk.advfn.com

Aston Martin Lagonda Global Hld PLC 05 September 2022 NOT FOR RELEASE, PUBLICATION OR DISTRIBUTION IN WHOLE OR IN PART IN OR INTO THE...
uk.advfn.com
Click to expand...